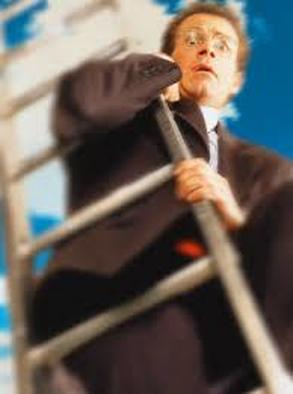 I’m scared to death of flying, and I never do it anymore. I used to start dreading a plane trip a month before I was due to leave. It was an awful feeling when that airplane door closed and I felt trapped. My heart would pound, and I would sweat bullets. When the airplane would start to ascend, it just reinforced the feeling that I couldn’t get out. When I think about flying, I picture myself losing control, freaking out, and climbing the walls, but of course I never did that. I’m not afraid of crashing or hitting turbulence. It’s just that feeling of being trapped. Whenever I’ve thought about changing jobs, I’ve had to think, ‘Would I be under pressure to fly?’ These days I only go places where I can drive or take a train. My friends always point out that I couldn’t get off a train traveling at high speeds either, so why don’t trains bother me? I just tell them it isn’t a rational fear.” 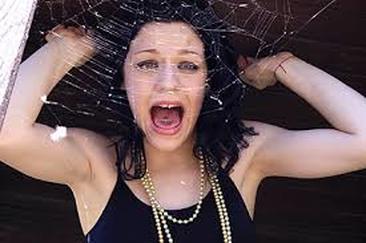 A specific phobia is an intense, irrational fear of something that poses little or no actual danger. Some of the more common specific phobias are centered around closed-in places, heights, escalators, tunnels, highway driving, water, flying, dogs, and injuries involving blood. Such phobias aren’t just extreme fear; they are irrational fear of a particular thing. You may be able to ski the world’s tallest mountains with ease but be unable to go above the 5th floor of an office building. While adults with phobias realize that these fears are irrational, they often find that facing, or even thinking about facing, the feared object or situation brings on a panic attack or severe anxiety. 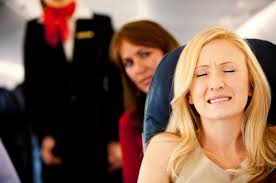 Specific phobias affect an estimated 19.2 million adult Americans and are twice as common in women as men. They usually appear in childhood or adolescence and tend to persist into adulthood. The causes of specific phobias are not well understood, but there is some evidence that the tendency to develop them may run in families.

If the feared situation or feared object is easy to avoid, people with specific phobias may not seek help; but if avoidance interferes with their careers or their personal lives, it can become disabling and treatment is usually pursued.