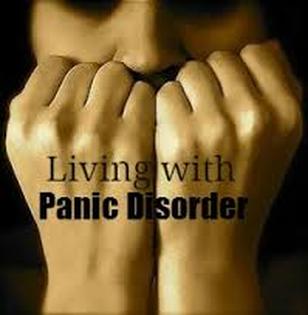 “The more attacks I have, the more afraid I get. I’m always living in fear. I never know when I might have another attack. I get so afraid that I didn’t want to leave my house.” 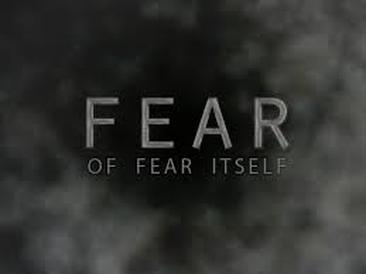 Panic disorder sometimes runs in families, but no one knows for sure why some people have it while others don’t. Researchers have found that several parts of the brain are involved in fear and anxiety. By learning more about fear and anxiety in the brain, scientists may be able to create better treatments. Researchers are also looking for ways in which stress and environmental factors may play a role.

People with panic disorder may have: 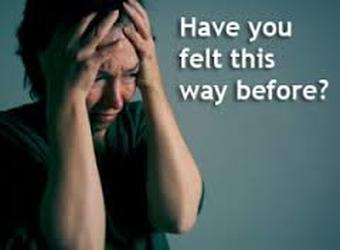 Panic attacks can occur at any time, even during sleep. An attack usually peaks within 10 minutes, but some symptoms may last much longer.

People who have full-blown, repeated panic attacks can become very disabled by their condition and should seek treatment before they start to avoid places or situations where panic attacks have occurred. For example, if a panic attack happened in an elevator, someone with panic disorder may develop a fear of elevators that could affect the choice of a job or an apartment, and restrict where that person can seek medical attention or enjoy entertainment.

Some people’s lives become so restricted that they avoid normal activities, such as grocery shopping or driving. About one-third become housebound or are able to confront a feared situation only when accompanied by a spouse or other trusted person.  When the condition progresses this far, it is called agoraphobia, or fear of open spaces.

Early treatment can often prevent agoraphobia, but people with panic disorder may sometimes go from doctor to doctor for years and visit the emergency room repeatedly before someone correctly diagnoses their condition. This is unfortunate, because panic disorder is one of the most treatable of all the anxiety disorders, responding in most cases to certain kinds of medication or certain kinds of cognitive psychotherapy, which help change thinking patterns that lead to fear and anxiety.

Panic disorder is often accompanied by other serious problems, such as depression, drug abuse, or alcoholism.These conditions need to be treated separately. Symptoms of depression include feelings of sadness or hopelessness, changes in appetite or sleep patterns, low energy, and difficulty concentrating. Most people with depression can be effectively treated with antidepressant medications, certain types of psychotherapy, or a combination of the two. 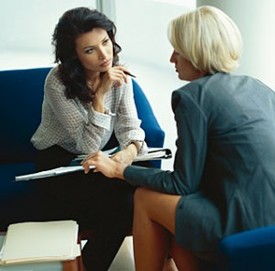 Panic disorder is generally treated with psychotherapy, medication, or both.

Psychotherapy. A type of psychotherapy called cognitive behavior therapy is especially useful for treating panic disorder. It teaches a person different ways of thinking, behaving, and reacting to situations that help him or her feel less anxious and fearful.

Antidepressants are used to treat depression, but they also are helpful for panic disorder. They may take several weeks to start working. Some of these medications may cause side effects such as headache, nausea, or difficulty sleeping. These side effects are usually not a problem for most people, especially if the dose starts off low and is increased slowly over time. Talk to your doctor about any side effects you may have.